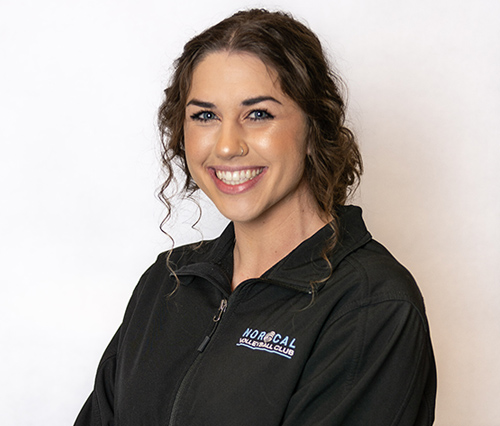 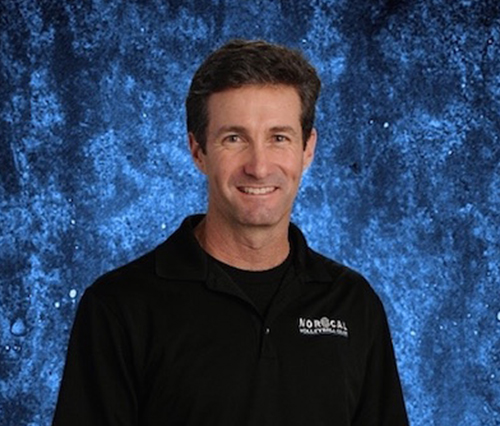 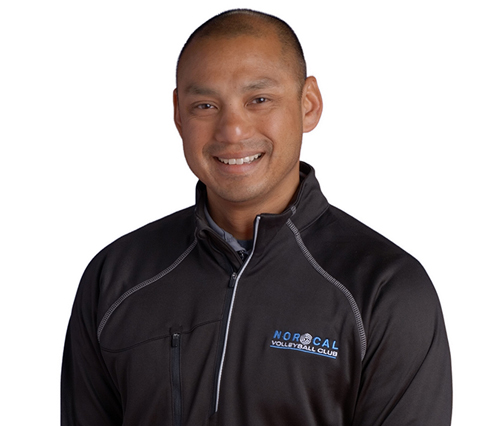 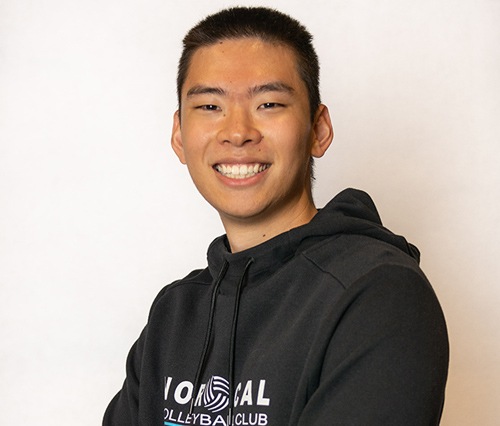 Nathan Loewke started his playing career at Monte Vista and Diablo, played club at UCLA while earning his B.S. in mechanical engineering, then played club at Stanford while earning his M.S. and Ph.D. in electrical engineering. He’s spent the majority of his coaching career with MVVC where he focused on 17s and 18s boys teams, including assisting on 2019’s gold medal 18 open team. In his free time he likes playing pick up sand games, restoring cars, and woodworking.

MacKenzie returns to NorCal for her 3rd year of coaching. Involved with both our girls’ and boys’ programs, she’s excited for what the 2022 indoor season has to offer. MacKenzie played for NorCal as a DS/Libero, but converted to a setter entering high school. She joined the Cal Poly Women’s Club team in 2016, where she won two national titles as the starting setter. MacKenzie has found a passion for coaching within these past few years and enjoys pushing the potential out of each player she mentors. MacKenzie looks to her players to find small victories within their game – to build on their abilities both physically and mentally by putting their best foot forward every time they step on the court.

Dusty recently celebrated his 25th wedding anniversary with wife Leslie this past July and is now entering his 25th consecutive year as head boys’/girls’ volleyball coach and physical education teacher at Foothill High School. He spent nine of those years from 2011-2019 also taking on the role of Athletic Director. His first indoor volleyball experience came in college where he played on the men’s club team at Humboldt State University. He quickly fell in love with the sport and began coaching middle and high school teams while earning his teaching credential. He believes volleyball is the ultimate team game that allows youth to learn life skills in cooperation and dedication. Dusty has coached at NorCal since 2004 where he’s coached both boys and girls, including daughter Emma and son Casey. Recent awards include: 2019 CACA Boys VB Coach of the Year, NCS Honors Coach for both boys and girls, and 2016 NorCal Coach of the Year.

Brian first started playing volleyball his senior year of high school and it quickly became his favorite sport to play. He played for UC Davis, where he was a middle blocker early in his college career and finished as an opposite and setter. After graduating he still played grass and sand doubles competitively in Northern California for a number of years. He started his coaching career as a varsity assistant at FHS in 2005. In 2008 he became the head coach for the JV boys’ teams and from 2011-2013 was the head coach for the JV girls. He’s also coached girls’ club at NorCal from 2010-2013. Since 2013 he has been helping out FHS volleyball, girls and boys, whenever needed.

Emerson will be entering his 5th year coaching at NorCal. He has been coaching volleyball for 27 years. He has coached boys’ and girls’ high school, multi-medal winning, top-ten finishing club teams at the regional and National-level. He was also the Training Coach for the USA Junior and Youth National Teams in 2006 and 2007. Collegiately, he has coached for Utah State, Cal, and then began his career with the University of Illinois women’s club team. Emerson played for the University of Illinois men’s club team and his team was 1995 Big Ten Champions.

Sean Hsu will be entering his first year with NorCal Volleyball Club on both the boys’ and girls’ sides. Sean played four years at Foothill High School and two years at Vassar College (D3) in New York. Being a Pleasanton native, he played at an assortment of clubs around the area since his 14s year. He trained primarily as an outside hitter but also played opposite and middle in college. His playing style and philosophy has always been about attention to detail and approaching competition methodically. Sean is a recent graduate with a biochemistry degree looking to further himself in healthcare.

Diana is going into her first year of coaching at NorCal. She previously played at NorCal as a Libero/DS and continued playing for San Diego State University’s Women’s Club Volleyball program. There, she majored in Athletic Training and completed her clinical hours with their D1 athletics. Diana is excited to work with both the boys’ and girls’ programs and is looking forward to sharing her passion for athletics with younger athletes. Participating as an athlete as well as working with them has allowed Diana to gain more insight into athletes’ mindsets on and off the court. She hopes to help develop each player into confident, dynamic, well-rounded athletes.